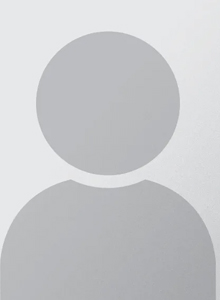 Dr. Alberto Ramos Cruz had a private practice at the San Pablo Medical Center in Bayamon, Puerto Rico from 1986 to 2016. For 20 years he practiced as an Orthopedic Surgeon. He worked as a surgeon treating pain conditions surgically. In addition was an Assistant Professor for the Family Medicine Residence Program at San Pablo Medical Center. Under the proctorship of Dr. Lamar Fleming and Dr. Judith Smith he completed a special training of foot and ankle at Emory University in Atlanta, Georgia. He commenced a non-surgical pain management practice in 2009. He attended the basic and advance course of Musculoskeletal Ultrasound under Dr. Jay Smith, Course Director in Mayo Clinic in Minnesota. Developing the used of ultrasound for the diagnosis and treatment no surgical of the musculoskeletal conditions. He also was one of the first to be certified in Musculoskeletal Ultrasound Medicine.

Dr. Alberto Ramos Cruz is affiliated with the Member of American Academy of Orthopedic Surgery, American Society of Regional Anesthesia, Southern Orthopedic Association and the American Institute of Ultrasound Medicine.